Why you should speak with an experienced Education professional when seeking a tutor. 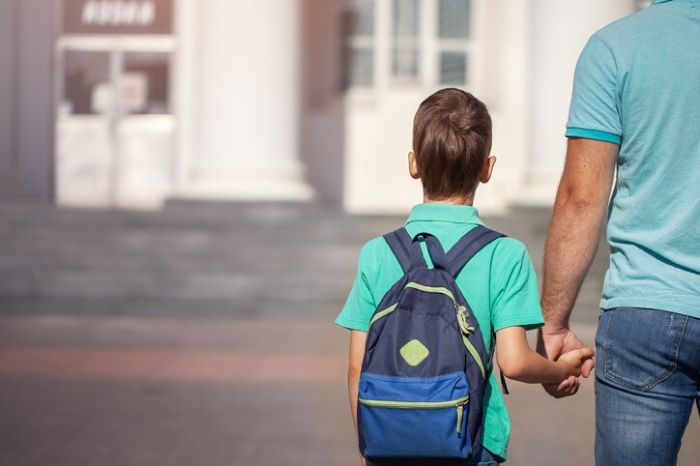 I must share a recent phone-call from a parent. When I first spoke to the student’s father, he was concerned about his son’s poor performance in math and his apparent lack of effort and engagement at school. Our discussion revealed some personal family issues that could account for his behaviour. In addition, I felt quite strongly that the issue was not with his son’s math ability but was indeed an underlying literacy issue, compounded by his son’s emotional distress. I therefore suggested to the father that he seek the support of the school to a greater degree and explained who he needed to speak to and how to go about initiating and having what would be a difficult and emotional conversation.

I also suggested that an English tutor would be better than da Math tutor for the purpose of improving his son’s literacy skills across all subjects, which would in turn improve all subject grades. The father reluctantly took my advice and phoned recently to update me on his son’s progress. Academically, his son had gone from very poor grades to high grades, most notably in Science, Math and English. His teachers have noticed a marked improvement in his effort and attitude and were keen to know what had changed to bring about such a noticeable improvement. It was recognised that the combination of greater school support and external tutoring was the reason for such progress.

Dad also mentioned that home-based behavioural issues had also improved considerably. This has been a difficult but extremely rewarding journey for this family, and they should be so proud of what they have achieved both individually and as part of a team supporting their family.

The Tutoring Company is committed to employing only the highest quality tutors with an in-depth understanding of The Australian Curriculum and this boys tutor has been a wonderful mentor, role model and teacher. We are also committed to providing the best advice, even if this means advising against tutoring. This may happen if we feel that the student requires some in-depth assessments or that the school resources may be better utilised. Advice like this can only be provided by an education professional with an excellent understanding of The Australian Curriculum, the requirements of children with Learning Difficulties and the Australian school system.